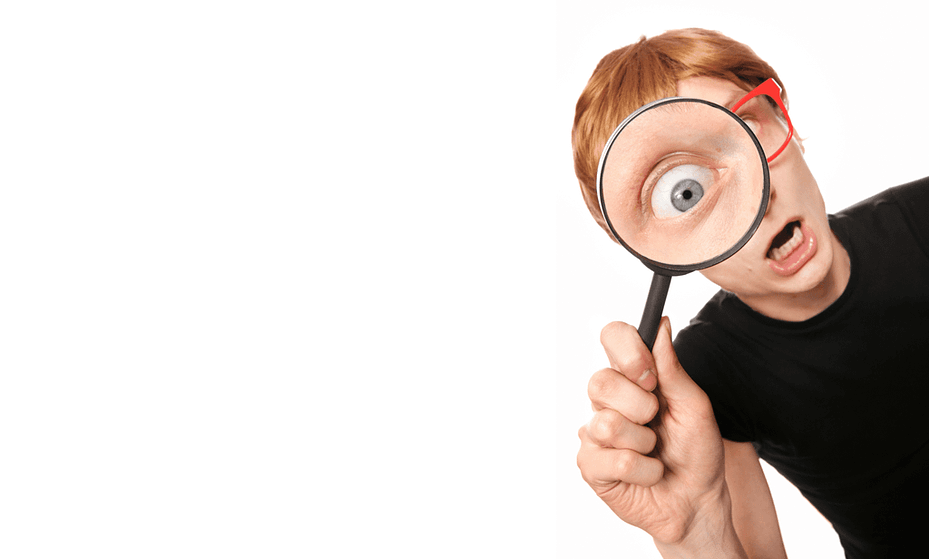 The SEO tools market is saturated. There is a tool for every conceivable task that you could need to do or data that you would like to collect. Well, almost. They also cost money, sometimes an obscene amount of money for data you can get for free from somewhere else.

We have made no secret of our love for Sistrix, we use it daily across the SEO team. As with any other tool, there are always new little sections that you haven’t discovered or used before. When you spend time playing around with a tool you come up with new ways to use what you have and apply it to your work.

Here are a few of the ways in which we use Sistrix at Boom. Also, its very reasonably priced and the support is top notch (as mutual as the love is, we have not been paid for this endorsement).

For the past decade Sistrix have been collecting data based around 1 million keywords and the sites that rank for said keywords. This data was updated weekly. A couple of months ago they added the feature to see daily visibility for the US and UK databases. You can now see ranking flux in real time.

What makes this useful? Anyone who has ever launched a website or gone secure knows there are a multitude of things that can wrong. Things always go wrong. Someone always presses the wrong button or forgets to update something. The daily visibility feature allows you to track what is happening on a day by day basis.

You can see in the image below when the site was launched. Developers not following instructions to change important SEO elements before launch are causing a gradual drop of in terms they are ranking for. Subsequently their overall visibility starts to dip. This arms you with graphs that you can take back to the project manager within days of launch. Making cases for SEO post launch is easier.

Comparing Your Visibility With Competitors

I’m not a massive advocate of keeping too close an eye on the competition. It can lead people to become obsessed with every little move they make. Becoming obsessed with what others are up to stops you from actually getting any shit done. When you’re not getting shit done then the needle doesn’t move.

It’s always nice to see how you stack up against them in the ranking wars and Sistrix graphs it nicely – as you can see above. Stakeholders love graphs like this, it might not mean that much in the grand scheme of things – but people like pretty graphs. Fact.

Going secure is not as easy as flipping a switch and if you have ever read this guide then you will know that there is a lot more to think about. Going secure can ruin your rankings if you don’t pay attention to the details.

The image below is from an ex client who went secure with the help of their developers after leaving us. A few things happened to their visibility over that time.

If we chart the secure and the non-secure versions of the site (1) you can clearly see the drop off (2). The site was redesigned but the content and the structure stayed the same. Botched SSL moves are more common than you think!

Charting The Rise and Fall Of Important Directories On Your Site

Here at Boom, we often work on specific parts of sites over others. We add in hub content to support the main category and product content and help Google see the sites as destinations for a set of keywords.

What you can see in the graph above is two sections of a site. The colour swaps are the move from non-secure to secure. It’s pretty easy to spot which part of the site we worked on and which part we didn’t. You can also see the peak and dip after that part of the site had not been updated for well over 2 years.

You need to keep working on your SEO. Slowing down or neglecting a part of that site that you have previously worked on often leaves Google less impressed and it starts to dip back down.

An SEO’s work is never done. Never say “we have finished the SEO”. Because you haven’t.

URL Changes That Cause Ranking Flux

This is a fairly new feature to the Sistrix toolbox – and a mighty fine one. The URL changes section allows you to see when Google can’t make up its mind on which URL to rank for a given keyword.

From there you can dig into the data, decide which page you actually want Google to pick and make changes to the pages accordingly. Focus is everything. If you are only looking at the number that you rank at and not which URLs they are then you are doing it wrong. URL swapping is not rare. It’s all over the place and it’s happening to your site now.

The graph above was from a museum that lost traffic a few years back. Using the visibility graphs we were able to see the exact date that it happened. After eliminating Google updates and other quick basic checks we started looking at the ranking changes before and after; (1) look for lost keywords, (2 and 3) the dates where we saw the dip, (4) compare the dates and (5) look for disappearing URLs:

Turns out that they had made the decision to delete half of their website and nobody knew why that had caused organic traffic loss!

From there, we could travel back in time to see what the search results looked before the keyword disappeared by applying the date (1) and matching the old URL (2).

Then it was a trip to the Wayback Machine to see what content they used to have. Issue solved. Go back and build all that content. They haven’t…

This is only the tip of the iceberg. They are just 6 of our most common uses for Sistrix.

Sistrix has one of the best SEO modules of all the SEO tool suites. Give it a blast and let us know how you get on.